“All of my work is conceived in Mont-roig.”, Joan Miró

Joan Miró arrived at Mas Miró in Mont-roig for the first time in 1911 to recover from an illness. Mas Miró is the place where Miró imagined and created his artistic universe, and where he painted the works that would bring him international acclaim as one of the most universally appealing artists of his era. For 65 years, Miró spent his summers living at ‘el Mas’, finding creative inspiration in the village and its surroundings.

How to get to Mont-roig del Camp

The town of Mont-roig del Camp is located on the central Costa Daurada, bordered by the Mediterranean Sea on one side and the Serra de Llaveria mountains on the other.

You can get to Mont-roig by taking exit 37 on the AP-7 motorway, then following the T-312 and the T-310 towards Mont-roig del Camp.

The town is also served by a Renfe passenger train station for easy rail access.

Maps were disabled by the visitor on this site. Click to open the map in a new window. 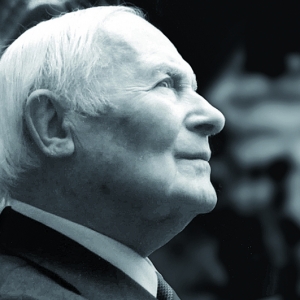 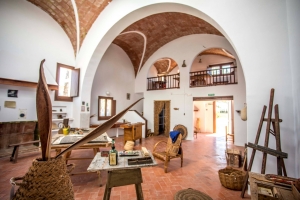 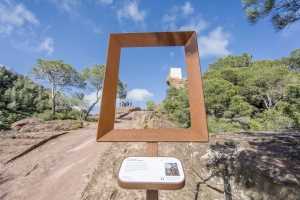 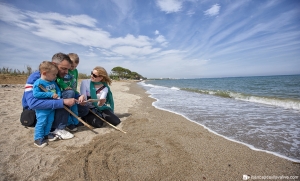 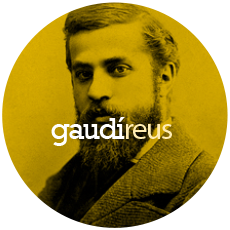 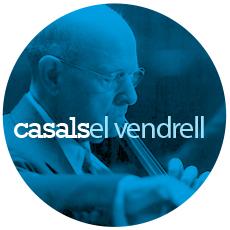 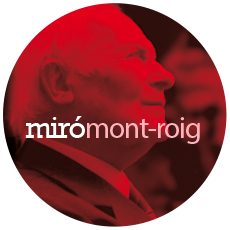 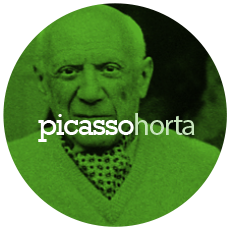